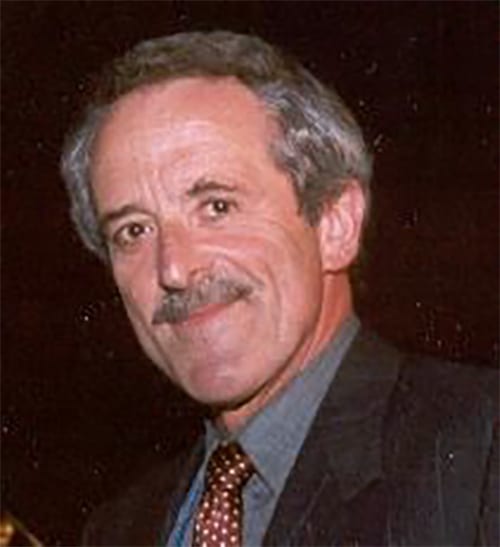 Jack Scott, President/General Manager of WENT, began his broadcasting career in 1970 . He was a television news
anchor, sports anchor, and talk show host for an ABC affiliate in Connecticut. He was also a former disc jockey,
program director, sales manager, and General Manager for stations in Connecticut, Massachusetts, and California. In 1986, Jack bought WENT.

Since then, the station has won over 60 broadcasting awards from the Associated Press, New York State Broadcasters Association, the Radio and Television News Directors Association, and others.

Jack has chaired both the Fulton County Regional Chamber of Commerce Board and FM’s Foundation Board, of which he is still a member (since 2005); was President of the Board of Mountain Valley Hospice; and a board member of the Fulton County Economic Development Corporation, the Family Counseling Center, and ASAPP’s Promise Advisory Board.

He has been married to his wife Shirley for 48 years and they have one daughter who is married and lives in Manhattan and, as Jack states, “turned out a lot brighter than I am. She has two children, 11 and 9 (going on 20), who are also brighter than I am.” Jack earned his B.A. from Wesleyan University, Middletown, Connecticut.