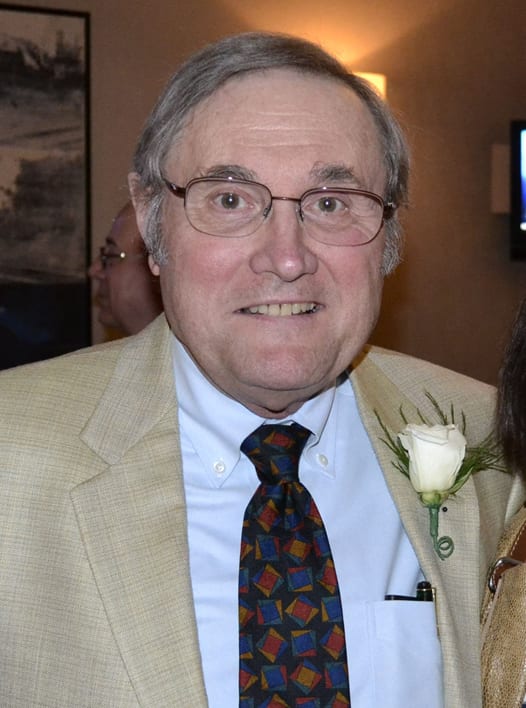 Dave grew up in Amsterdam and graduated from high school there in 1964. He was a member of the first class to graduate FM in 1966.

After spending thirty years teaching English, Northrup is now enjoying a second career as a writer. His short stories have been published in both print and electronic journals, and a number have been collected and published (in 2013) under the title The Memory of Broken Things.

This past year Northrup expanded his work to include nonfiction by editing a history entitled The Mohawk Valley originally written by Hugh Donlon, an Amsterdam newspaperman and columnist of the first half of the twentieth century.

He is donating the proceeds from the sale of the Donlon book to the Walter Elwood Museum of the Mohawk Valley in Amsterdam.  More information can be found at www.davenorthrupbook.com.

Northrup resides in Rochester, NY, with his wife Janet.