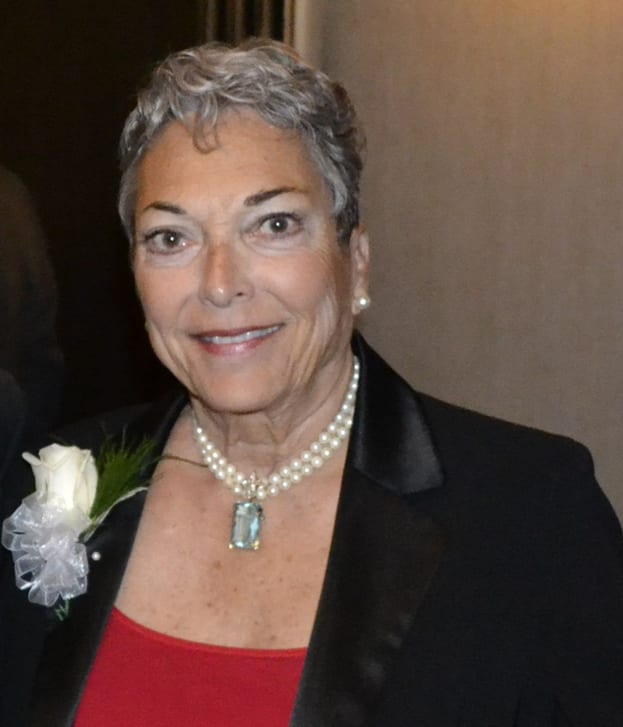 Susanne, a 1977 graduate of FM, was born in Havana, Cuba. Her family left Cuba when she was a year old; Guttenberg spent her formative years between the Caribbean, the eastern seaboard, and New York City. In her teen years, Guttenberg began modeling and graduated from a professional children’s school in New York City.

She retired from the modeling profession when she met and married her husband, Paul, and moved to Amsterdam.  When the youngest of their four children began school, Guttenberg fulfilled one of her longtime dreams; she applied and was accept to FM’s Nursing program.

Shortly after graduation, Guttenberg had the unique opportunity to become a member of the initial mental health team that established the culture of St. Mary’s hospital in-patient mental health unit.