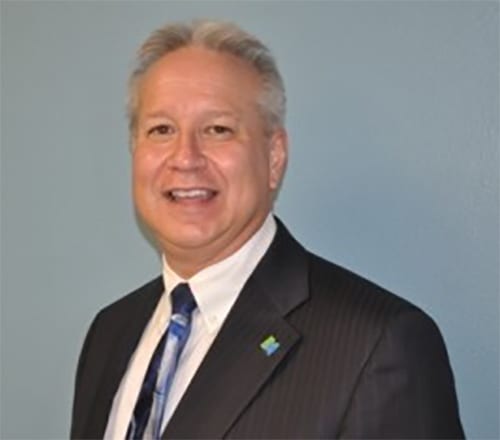 Jim earned an A.A.S. Business Administration Degree from FM in 1980 and an Innkeeper’s Degree from Holiday Inn University. His career at the Johnstown Holiday Inn began in 1973 where he now serves as General Manager; and, since 2009, has been named Vice President of Crest Enterprises, Inc.

He also serves on the Board of the NYS Hospitality and Tourism Association. For the past ten years, Jim has served on FM’s Board of Trustees as both Vice Chairman (2006-2008) and Chairman (2008-2010).

He has received past recognitions including Fulton County Regional Chamber of Commerce’s Tourism Partner Award and the Presidents’ Award and New York Community College Trustees Leadership Award. Jim and his wife, Kelly, reside in Gloversville.

GET TO KNOW JIM – FUN FACTS