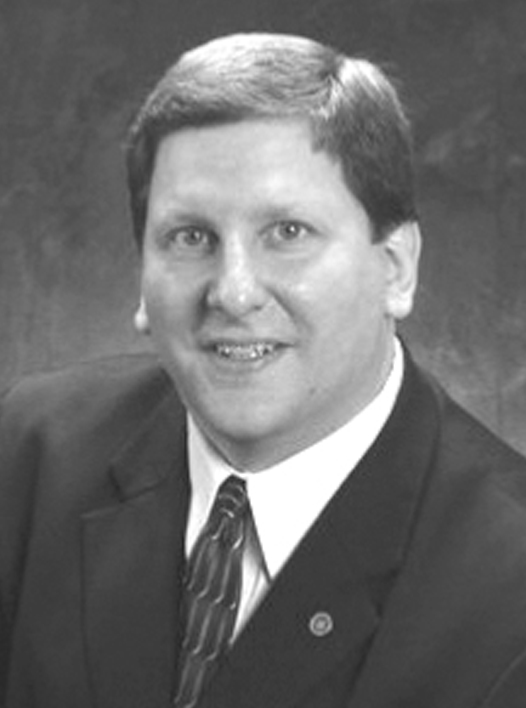 John E. Jablonski became a member of the FM student body in 1979 and in 1986 became a permanent member of the FM family starting out as faculty and continuing to serve in various capacities including Professor, Dean of Business and Technology, Vice President and Dean of the College, Acting President and now as Provost and Vice President for Academic Affairs. His accomplishments are many including overseeing the development of FM’s extension site at the Riverfront Center and the development of faculty-based assessment planning.  From July 2005-July 2006, John served as the College’s Acting President which he found very fulfilling. It provided him the opportunity to apply his leadership skills and broad campus and community experience to the issues that were facing the College. He aspires to be a Community College President again someday and is currently enrolled in the Ph.D. program at the University at Albany.

A Message from John:

“At the age of 17, I was a high school junior at the top of my class. I was academically well prepared to start my college career, and I had only two high school requirements remaining in my senior year. I was a first-generation college student, my family had very modest means, and I was younger than most college freshmen. Going directly to a four-year college was not the best option for me. FMCC’s early admission program gave me the opportunity to begin college full-time while I lived at home with minimal expenses. The academic rigor at FMCC was on par with the courses at RPI, Clarkson and Union. Upon graduation from FMCC, I was admitted as a full junior to Union’s Mechanical Engineering program. (I was also accepted by RPI and Clarkson.) I graduated two years later and then earned a master’s degree from an Ivy League graduate school (Penn).  Everything after that was built on the foundation that I established at FMCC.”

GET TO KNOW JOHN