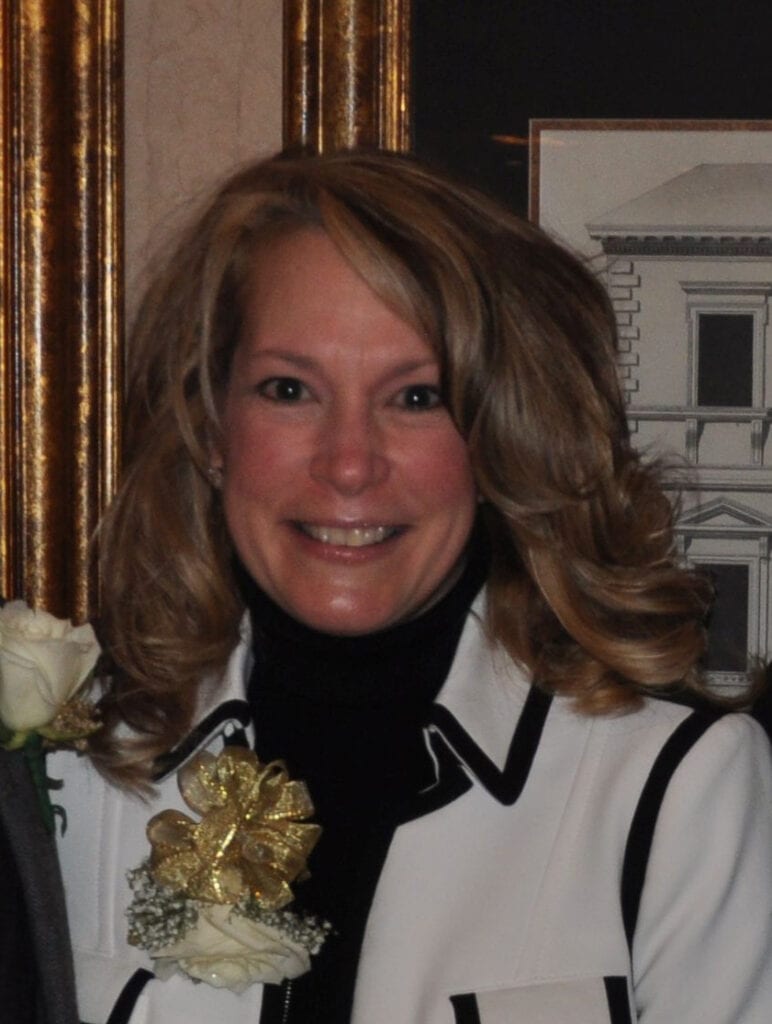 Terri began at FM in 1980 taking secretarial courses, after which she began work as a secretary in Johnstown Knitting Mill Co. She relocated to San Diego, CA where she joined a law firm as a Legal Secretary and returned to Fulton County continuing her career but it was soon put on hold to raise two children (Matthew and Ashley).

Wanting to further her education, Easterly enrolled in FM’s business program where she earned Distinguished Graduate and was a member of PTK. She re-entered the workforce, earning her real estate license and joining Coldwell Banker, Arlene M. Sitterly, lnc. ln 2005, she became the co-owner of Coldwell Banker Arlene M. Sitterly, lnc. She was honored as Realtor of the Year in 2006-2007.

Easterly serves on the Nathan Littauer Hospital Foundation Board of Directors, the Fulton Montgomery Regional Chamber of Commerce serving as Chairwoman for the last three years and the City of Johnstown Planning Board. She is a member of the National Association of Realtors, Capital Region Board of Realtors, Capital Region Multiple Listings Services, the Fulton County Board of Realtors and Commercial and lndustrial Real Estate Brokers.

Easterly and her husband Bill live in Johnstown with their boys Banker, 8 year-old Golden Retriever and Zeus, an 18 month-old Leonberger. The Easterly’s are very excited and proud of their new grandson Landon William Halter who just turned two months old.